8 Things Every Father Should Know About Child Custody

No one ever said that being a father would be easy, but few people realize just how difficult it can be for child custody. If you are a father who is facing the possibility of losing custody of your children, you need to know what your options are and how to best prepare for a custody battle.

Here are eight things every father should know about child custody.

For some reason, many people believe that in a child custody battle, they will automatically win 50 percent of the time. This is simply not true. Just because you are a father doesn’t necessarily mean that you will get custody of your children.

If you want to avoid sharing custody with your children’s mother, you must do everything you can to establish yourself as the primary caretaker.

Even if you are convinced that your ex-girlfriend or ex-wife does not have her act together enough actually to fight for full custody — let alone be successful in fighting for it — never underestimate your opponent.

It is far too easy to assume certain things about another person without understanding all the facts and circumstances involved in the situation.

3. You Need to Prove Yourselves Fit Enough to Be Parents

When it comes to child custody, courts are far more likely to give the mother full custody than they are to split parenting time 50/50 between parents who are equally fit for parenthood.

If you want even a slim chance of winning child custody, you need to prove that both you and your children’s mother are capable enough to provide all the necessities that each child will require while in your care.

4. Conduct Yourself Professionally at All Times

If your ex-girlfriend or ex-wife came off as rude or self-serving when she dealt with you during your relationship, it is very unlikely that her behavior will change when you find yourself in a child custody battle.

You must conduct yourself in the same professional manner that you would expect to be treated with should the tables be turned.

5. Get an Attorney Right Away 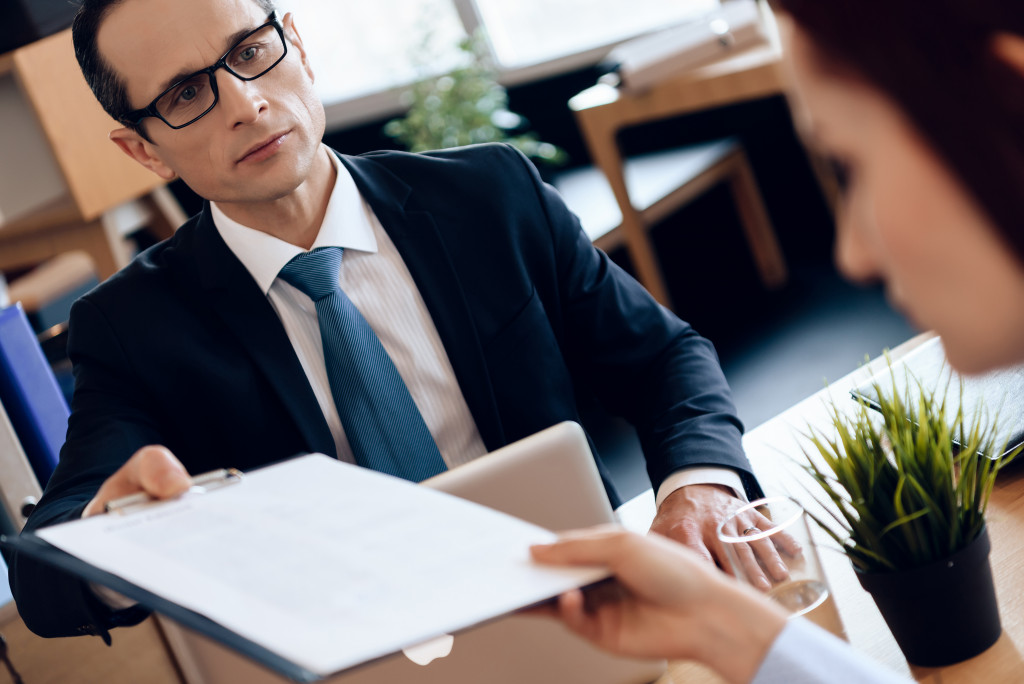 Even if your ex-girlfriend or ex-wife doesn’t suggest it, never assume that she won’t go out and get her own attorney once she realizes what kind of serious situation she is facing.

Your best bet is to start looking for a family lawyer before anything even gets off the ground so that you have time to fully prepare yourself against what could be one of your biggest challenges yet — being a noncustodial father.

6. Prepare Yourself Mentally for What Will Be Required of You

No matter what you do or how hard you try, the chances of preparing yourself thoroughly for a custody battle are slim.

Even once you have done all that you can to convince your ex-girlfriend or ex-wife that she should not fight you on the subject, there is still a chance that she will decide to do just that.

If this becomes the case, you must prepare yourself mentally for what will be required to establish your rights as a father.

7. Take Your Children’s Emotions Into Consideration

Unless a court has ruled otherwise, every child deserves to spend time with both parents — even if they aren’t living under one roof anymore.

If possible, make sure that you plan your schedule around the times that your children will be with their mothers so that you can spend as much time with them as possible.

8. Consider What Will Be Best for Your Children’s Future

If you are certain that your ex-girlfriend or ex-wife is unfit to care for your children alone, do not assume that winning full custody of your children will automatically result in every other decision being made in their best interests.

It takes some doing, but if there is even a chance things could work out better for everyone involved, try to reach an agreement on terms outside of court — especially once you have had more time to think about what is best for yourself and yourself and your children.

No one ever enters into a child custody battle lightly — especially fathers. It is an uphill battle that can be emotionally and mentally draining. Still, it is important to remember that the welfare of your children should always be your number one priority.

The eight points we have covered in this article are by no means exhaustive, but they will give you a good starting point as you enter what could be one of the most challenging experiences of your life.