A central bank is an institution responsible for regulating the monetary and financial system. In recent years, many central banks worldwide have begun to explore the potential benefits of financial technology or fintech. One area in which fintech has seen particular growth is in digital currencies.

Digital currencies, also called digital cash (dcash), are a type of digital or virtual currency that uses cryptography to secure their transactions and control the creation of new units. Cryptocurrencies, such as Bitcoin, are one example of a digital currency. Digital currencies are often stored in digital wallets and can be used to purchase goods and services online.

Why are central banks developing their digital currencies?

There are a few reasons why central banks are doing this. One is that digital currencies have the potential to make financial transactions more efficient. For example, they could help reduce the time it takes to settle payments and make it easier for people to send money internationally.

What are the benefits of a central bank-issued digital currency?

There are a few potential benefits of a CBDC. One is that it could help reduce the cost of financial transactions. For example, if you want to send money to someone in another country, you would typically have to go through a bank or other financial institution. With a CBDC, you might be able to send the money directly without paying any fees.

Another benefit is that a CBDC could help reduce the risk of fraud. For example, if you were to buy something online with a credit card, the merchant would have your credit card number and other personal information. That puts you at risk of identity theft or fraud. However, if you were to make the purchase with a CBDC, the merchant would only have your digital currency number, which is much harder to steal.

What are the challenges of a central bank-issued digital currency?

There are also a few potential challenges associated with a CBDC. One is that it could potentially destabilize the financial system. For example, if people started using CBDCs instead of traditional currencies, banks might not have enough money to lend out, which could cause a financial crisis.

Another challenge is that a CBDC could be used for illegal activities, such as money laundering or financing extremists. This is because digital currencies can be anonymous and transactions can be difficult to trace.

Finally, there is a risk that a CBDC could fail if it’s not properly designed or managed. For example, if there are technical problems with the digital currency or if people lose confidence in it, the value of the CBDC could plummet.

Despite these challenges, central banks around the world are continuing to explore the potential benefits of financial technology. In doing so, they hope to improve the efficiency and stability of the financial system. 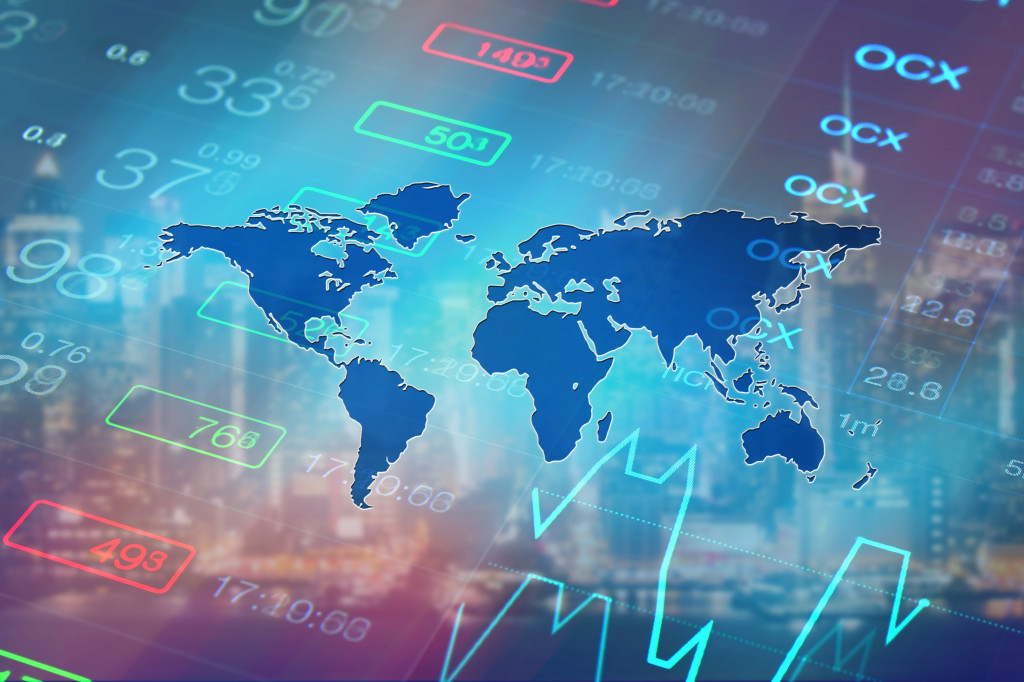 The State of CBDC Worldwide

According to the US think-tank, the Atlantic Council, nine countries are now producing their CBDC. These are:

In 15 countries, the CBDC is under a pilot run. Among them are:

In 16 countries, the CBDC is under development. Among them are:

In 40 countries, the CBDC is under research. Among these are:

The Bank of England is producing digital currency but only for the use of financial institutions such as banks.

In the U.S., the Federal Reserve published its research paper on CBDC in January 2022. It will be pursuing further research and broad consultation with the public and other government institutions on the issue, including its benefits and risks. Among the issues under consideration is the potential vulnerability of a CBDC to cyber risks and how this can be protected.

According to the U.S. Federal Reserve, it will only develop a CBDC if the benefits to the overall economy, including businesses and households, exceed the disadvantages and risks, and if there is no better alternative.

Central banks are exploring the potential benefits of financial technology, or fintech, and specifically, the development of CBDC, in order to improve the efficiency and stability of the financial system. Some of the benefits of a CBDC include reduced risk of fraud and increased transparency. However, there are also a few potential challenges associated with a CBDC, such as its potential to destabilize the financial system or be used for illegal activities. Despite these challenges, central banks around the world are continuing to explore the potential benefits of CBDC.