Emerging Technology You Need to Pay Attention To

There’s no doubt that technology has transformed how we live, work, and play. From the way we communicate with loved ones to how we conduct business, technology has made our lives easier. But with the rapid pace of change, it can be hard to keep up with the latest trends.

Here are emerging technologies you need to pay attention to:

Artificial intelligence (AI) is one of the most talked-about technologies of recent years, and it’s only going to become more prevalent in the years to come. From driverless cars to digital assistants, AI is already starting to change how we live and work. While it may still be in its early stages, there’s no doubt that AI will have a transformative effect on our lives. As we become increasingly reliant on technology, staying up-to-date with the latest developments is important. Here’s why you should pay attention to artificial intelligence:

As mentioned above, AI is already starting to change how we live and work. From personal assistants to self-driving cars, AI is slowly but surely becoming part of our everyday lives.

It has the Potential to Solve Global Problems

AI has the potential to solve some of the world’s most pressing problems, from climate change to healthcare.

It Will Change the Nature of Work

With more and more tasks being automated by AI, the nature of work will likely change in the future. Jobs that are reliant on human labor will become increasingly scarce. In contrast, jobs that require problem-solving and critical thinking will become more common.

Over the past few years, there has been a lot of hype around autonomous vehicles. Also known as self-driving cars, these items of emerging technology have the potential to revolutionize the way we travel. While driverless cars may still seem like science fiction to some, the truth is that autonomous vehicles are already being tested on public roads.

In addition, several major automakers have announced plans to release fully autonomous cars within the next few years. With all of this in mind, it’s clear that autonomous vehicles are an emerging technology that you need to pay attention to. While there are still some challenges to be overcome, it’s only a matter of time before driverless cars become a reality for many people. 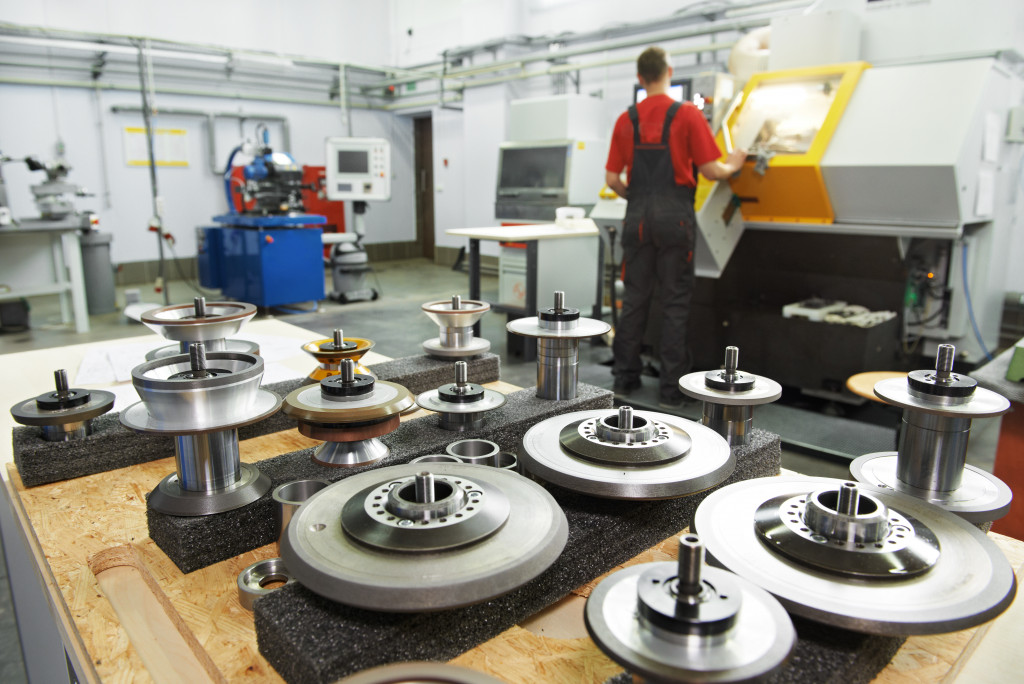 The race to develop 5G networks is heating up, with major telecommunications companies all vying to be the first to offer this next-generation technology to consumers. While 5G promises much faster speeds and lower latency than current 4G networks, it also has the potential to revolutionize a wide range of industries beyond telecommunications. Here are just a few examples of the ways that 5G could transform our world:

In the transportation sector, 5G could support driverless cars and other new technologies such as intelligent traffic management systems.

In retail, 5G could be used to support interactive displays and virtual reality experiences in stores.

There are many other potential applications for 5G. Still, these are just a few examples of how this emerging technology could transform our world. As we move closer to the rollout of 5G networks, it will be interesting to see how this technology is used and what new applications are developed for it.

When most people think of manufacturing, they envision a line of workers performing tasks by hand. However, this is only one aspect of the manufacturing process. In reality, manufacturing is a complex system that relies on various machines and tools to produce goods.

For example, motion automation is one type of automation used in manufacturing. This involves using machines to perform tasks such as moving and handling materials. This can help improve the manufacturing process’s efficiency and reduce the need for human workers to perform these tasks.

In addition, robotics is another area where automation is being used in manufacturing. Robotics can be used for tasks such as welding, painting, and assembly. This type of automation can help to improve the quality of the final product by reducing the chance of human error.

As automation in manufacturing continues to grow, we will likely see even more benefits in the years to come. Thanks to automation, the future of manufacturing look bright indeed.

As you can see, there are several exciting new technologies that you need to pay attention to. These technologies have the potential to revolutionize the way we live and work, and they are sure to have a big impact on the world in the years to come.