Humankind has always been fascinated by the stars in the sky. With the invention of telescopes, people could get a closer look at what was out there. And over time, they began to explore further and further into space.

It was in the early 1900s when people first started talking about traveling to space. But it wasn’t until the 1950s and 1960s that space exploration took off, with the Space Race between the United States and the Soviet Union. Since then, we’ve seen humans land on the moon, build orbiting satellites and spacecraft, and much more.

As we continue to explore space, a few key technologies are helping us do so. Here are five of them:

Mathematical calculations determine the best way to get a spacecraft from one point to another. It can also determine life from death scenarios in space. However, with the distances involved in space travel, even the fastest computers can take days or weeks to come up with a solution.

That’s why NASA is now using quantum computers for space exploration. Quantum computers can perform calculations much faster than traditional computers. As a result, they could help plan missions in a fraction of the time it would typically take.

Moreover, tech companies are improving computers to be more resistant to radiation. For example, one of the essential parts of the computer is the RAM. The RAM is responsible for storing data and instructions for the CPU. However, space radiation can cause the RAM to lose its data. That’s why companies are now producing more robust RAMs for space applications. These RAMs are known to sustain the damage caused by space radiation. With these RAMs, computing processes can be done safely and accurately. 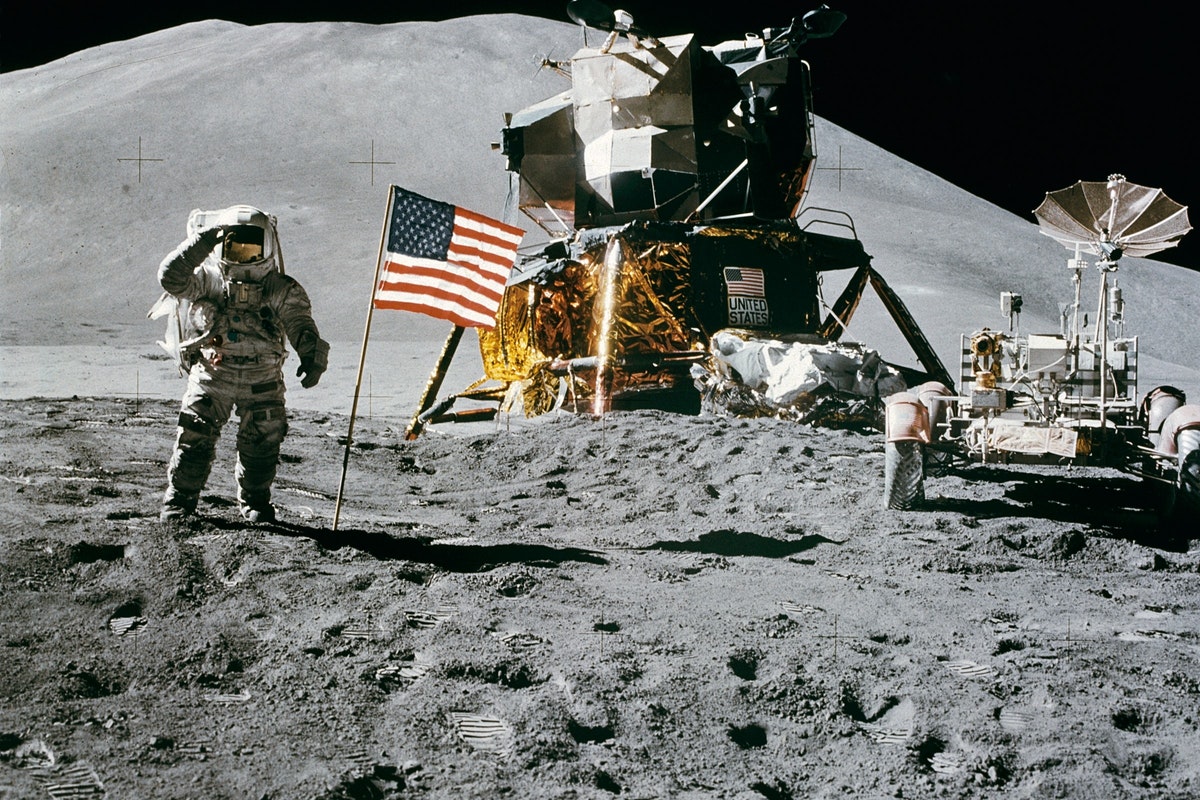 While human astronauts can do a lot in space, some tasks are better suited for robots. For example, many missions to Mars and other planets have included robotic rovers. These rovers can travel long distances and collect data about the planet’s surface.

Some of the most famous rovers include Sojourner, Spirit, and Opportunity. These rovers were able to travel across the Martian surface and collect data about the planet’s climate, geology, and atmosphere.

In the future, we may see even more advanced robotic rovers. These rovers could be equipped with artificial intelligence and be able to make decisions on their own. With this technology, we could explore even more of the universe.

One of the biggest challenges in space travel is propulsion. In order to travel long distances, spacecraft need a lot of energy. That’s why many missions use rockets for propulsion. Rockets work by burning fuel to create thrust. The problem with rockets is that humankind can only use them once.

However, there are now more advanced propulsion systems being developed. One example is an ion thruster. Ion thrusters work by using electricity to accelerate ions. This creates thrust without the need for fuel. As a result, ion thrusters are much more efficient than traditional rockets.

With these new propulsion systems, we’ll be able to explore space more efficiently and effectively.

Another big challenge in space travel is dealing with the extreme heat. When a spacecraft enters a planet’s atmosphere, it encounters friction. This friction generates a lot of heat, which can damage the spacecraft.

Engineers are now developing inflatable heat shields to protect spacecraft from this heat. These shields are made of a particular material that can withstand high temperatures. When the shield is deployed, it will expand and envelop the spacecraft. This will protect the spacecraft from extreme heat and allow it to land on a planet’s surface safely.

With an inflatable heat shield, we’ll be able to explore more hostile planets and environments.

As we continue to explore space, we’re also developing autonomous spacecraft. These are spacecraft that can operate without human intervention.

One example of an autonomous spacecraft is the Deep Space Climate Observatory (DSCOVR). This spacecraft is designed to monitor the sun’s output. It has a special camera that takes high-resolution images of the sun. The DSCOVR also has a spectrometer that can measure the sun’s electromagnetic field. With this data, scientists can better understand the sun and its effects on Earth.

Another example of an autonomous spacecraft is NASA’s Kepler Mission. The Kepler Mission is designed to find planets outside our solar system. First, it looks for planets that transit (or cross) before their star. When a planet transits, it causes a dip in the star’s brightness. By measuring these dips, scientists can determine the size of the planet and its orbit.

Space exploration is becoming more and more essential as we learn more about our universe. With new technologies, humankind can explore space more efficiently and effectively. It’s only a matter of time before scientists make even more discoveries about the universe.