Nowadays, it’s not uncommon to hear and see the word “metaverse” get tossed around from one news article to the next, and while innovation and technology are working up to realize its true potential, there are many parts of the metaverse already present today. So, even if your close friends, family, and peers are making it seem like digital and actual realities will start merging into a convoluted multiverse like the one Dr. Strange is trying to protect, there are far more functional characteristics.

Of course, there’s no denying that this perspective on emerging technologies is paving the way for technological advancements, revolutionizing the digital finance industry, and creating numerous economic opportunities. But, today, we want to take a closer look at something more personal and dive deep into what you can do with the metaverse today and how exactly it can shape and change your lifestyle right now. 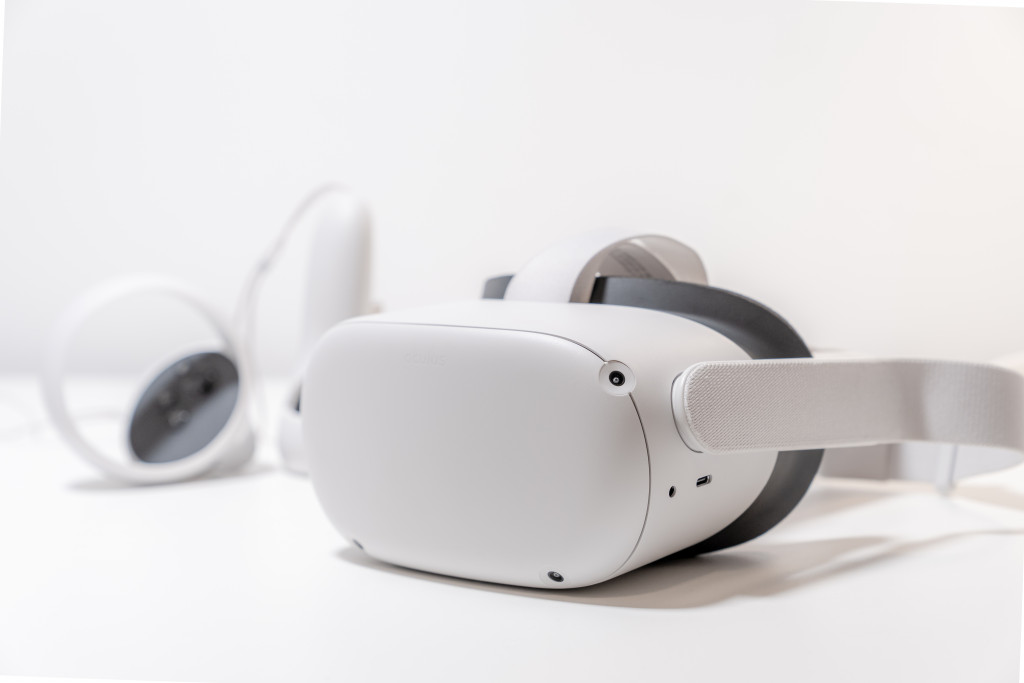 Virtual Reality Games And Applications Are Nothing New

Firstly, looking at the metaverse and its functions as a social platform and a means of entertainment, virtual reality and augmented reality games and applications have widely been available since the first-ever VR headset was released. And while its support and more recent changes make it a lot less clunky today, it’s still essentially the same thing as it was years ago, helping people interact, communicate, and play with each other from across the world.

Secondly, if we take a different look into the metaverse, specifically concerning the economic aspect, monetization, business opportunities, and earning potential, many NFT-based trading games and virtual real estate exist today. So, while many metaverse speculations will tell you that we will all be walking in a digital world buying digital goods, people are earning money and buying digital assets as we speak.

But Will We See A Full-Fledge Metaverse Anytime Soon?

Although numerous groups of people are hopeful that we will see something more in-depth and expansive in the near future, innovation and development still have a lot on their plate to work through before we get anything conclusive. And while Meta is increasing their budget allocation for Metaverse-related projects, the rest of the world still has a lot of catching up to do since these past two years were far from being stable or easy.

The Metaverse Still Has A Long Way To Go.

Overall, you don’t have to worry about being disconnected from recent innovations because the metaverse still has a long way to go, and even if you indulge in some of the metaverse applications mentioned above, this will hardly have any immediate effect on your lifestyle. But, when the time does come, just don’t forget to spend some time in the real world like paying a visit to Banner Solutions for hardware on a renovation, meeting your friends in real life at the nearest Subway, or going out to breathe some fresh air.